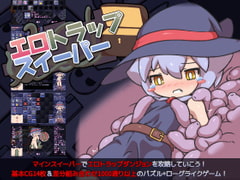 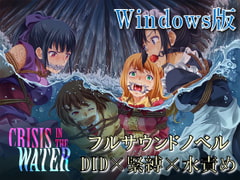 Berk is a wild but genius professional wrestler. He always wins by looking for gaps and using his techniques! Anything goes in the world of underground wrestling. ... [DLsite.com]
Download 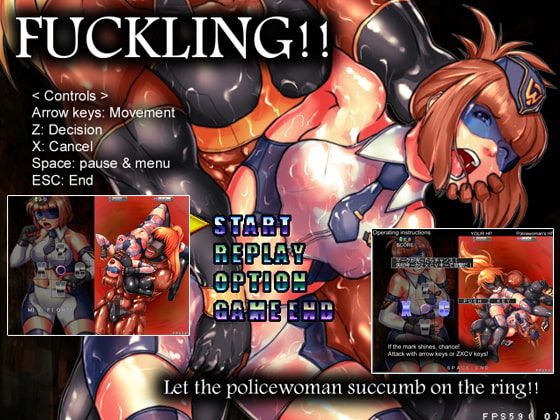 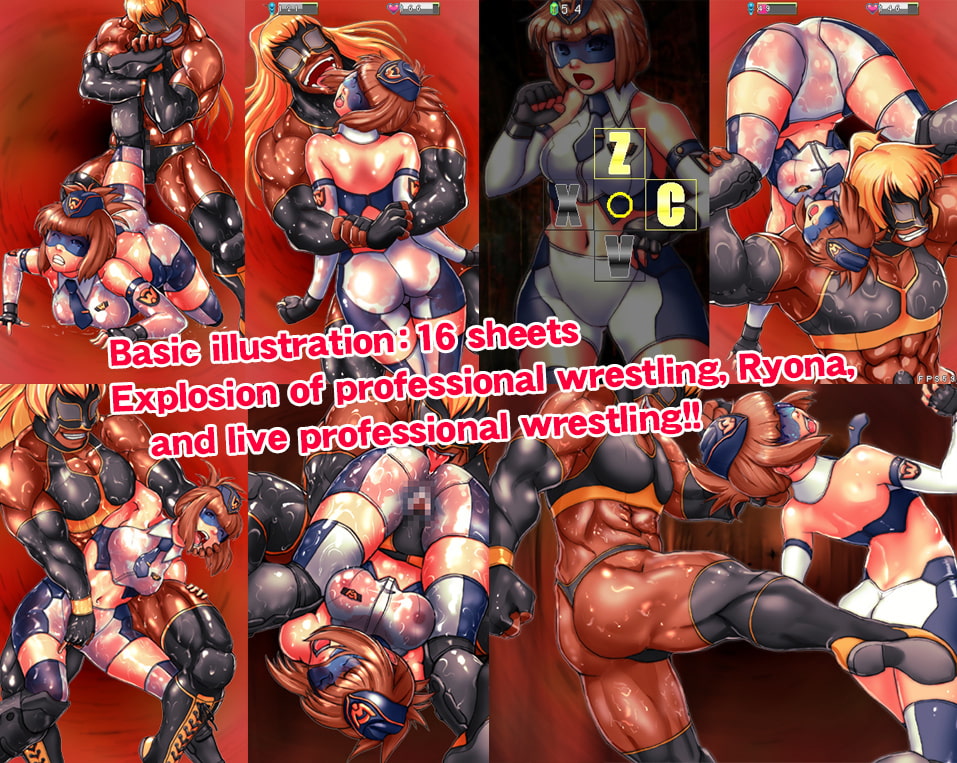 The "Dark Barrel" underground wrestling was facing a crisis.
The policewoman "Celica" who suddenly pushed her way in declared
"If there is a wrestler who can beat me, I will allow you to be legal".
The chairman of the "Dark Barrel" decided that it was "interesting" and accepted the challenge, but...
the top wrestlers of the underground, one after the other, fell to Celica's strong punching technique.
Panicking, the Chairman called the legendary wrestler "Berk Organ"!


-- Introduction to the characters

"Celica Andreal"
Policewoman overflowing with a sense of justice.
Learned strategic punching techniques from martial artist father.
Her parents were killed by the mob, and she aspired to be a police officer.
She crushed riots in the cities, which had become a lawless zone, and became a heroine among officers.
She went underground, alone, to quash the "Dark Barrel" illegal underground professional wrestling network.

"Berk Organ"
Traditional dark wrestler.
Revolting against the affluent household he was brought up in, he left home,
and led the life of a wrestler. With his natural gifts, he developed in the blink of an eye.
However, due to his method of fighting where he was unable to control himself, and numerous troublesome exploits, he was expelled from the ring.

In the world of underground wrestling "Dark Barrel", he created a legend by being undefeated......
He sent numerous wrestlers to hospital, who were unrecoverable or even died.
Even underground, he was treated like an uncontrollable monster,
and told not to come back to "Dark Barrel".
When making his living as a street fighter and bodyguard, he was called back once again to the "Dark Barrel".


-- Violate the policewoman in the ring!!

The policewoman Celica had a powerful punching technique.
Berk is a wild but genius professional wrestler. He always wins by looking for gaps and using his techniques!
Anything goes in the world of underground wrestling. The audience want to see the policewoman being recklessly violated.
Make her surrender using shameful dirty skills!

In the game, use the arrow keys to move around the ring, and when the icon flashes, that is your chance to attack!
This is compatible with both the keyboard and game pad.
It has a replay function and if you press F1 when clearing, you can save a replay.

Other works by "Almonds & Big Milk"